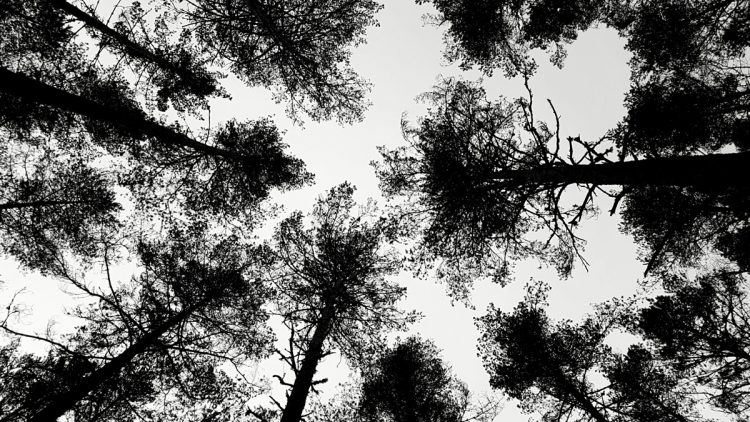 HOW MUCH DOES PINE TREE REMOVAL COST?

GET A FREE ESTIMATE TODAY!

The average cost to remove a pine tree in Phoenix is $850. Pine tree removal costs range from $200 to $1,500. For small pine trees, removal costs about $200. For giant pine trees, you can pay $1,500 dollars or more. As pine trees easily grow upwards of 60 feet and in some cases up to 80 feet, they are among the densest and largest growing trees out there. Larger pine trees above 80-90 feet will cost an average of $1,500 because of the potential danger of the work involved in the removal process. Many pine trees require extra labor for a safe removal to be performed because of removing branches with cones and needles. The professionals have to sport a great deal of safety gear to make sure they avoid getting pine caught in their eyes and scratches to their skin.

Many pine trees are native to Arizona. Here are some that may be on your property.

PONDEROSA PINE – Very popular in the altitude and climates of northern Arizona, they can grow to over 125 feet in height. It is much desired for timber.

COLORADO PINION – Well known for producing a delicious nut, they can be found between altitudes of 4,000 to 7,000 feet. It’s nut bearing cousin, the Mexcian Pinion is found at similar elevations in the southern part of Arizona.

BRISTLECONE PINE – The Grand-Daddy of them all. Amazingly they can live to over 4000 years old in part because they only survive at elevations of 9,500 to 12,000 feet.

LIMBER PINE – Noted for its drooping limbs, they are found high in the mountains at elevations above 8,000 feet.

SOUTHWESTERN WHITE PINE – Bordering southern Arizona and northern Mexico, they distinguish themselves from a lack of stomata on the back of the leaves. But you have to hike to find them, as they reside at altitudes of 6,5000 to 10,000 feet.

CHIHUAHUAN PINE – Native to the south of the White River and in the Santa Catalina and Santa Rita Mountains, this tree is found on the dry sloped between 5,000 and 7,500 feet.

APACHE PINE – Noted for its extremely long needles, it looks somewhat similar to many of the pines found in the southeastern United States. Native to the southern part of Arizona at the lower elevations of the mountain ranges.

ISSUES WITH SOME PINE TREES

Pine trees can leave the soil in an acidic state after removal. Add lime to change the pH level of the soil while it rests over the rest of the year.

If you own a property in the Phoenix Valley our team of trained, licensed, and insured tree cutting professionals will cut down and remove your tree safely and affordable. Every one of our skilled technicians understands our safe tree removal and cutting protocols and work together to get the job done quickly and safely. Keeping your property in the best condition possible while removing the tree is also our top priority. We remove the tree, clean up the mess, and leave your property in great condition.